From Game of Thrones stories to local logistics and expertise, leading production experts discussed filming in Iceland during the KFTV Zoom webinar on 3 March.

KFTV hosted a lively and informative Talk about filming in Iceland on 3 March with leading industry experts discussing how, where and why to film in the country, including some great insights and anecdotes about their own filming experiences on big projects like Game of Thrones.


The live webinar was hosted by Chris Evans, Locations Editor for KFTV, World of Locations and Screen international, and involved the following speakers…

The Talk was sponsored by Hero Productions in Iceland.

In a wide-ranging chat, the panellists covered issues like…

Bui Baldvinsson
“Iceland is one of the safest countries regarding the Coronavirus. Our last domestic Covid case was on 1 Feb. We are doing a good job of preventing the virus coming into the country.

Travelling into the country is easy. We (local production companies) have invitation letters for crew members and forms for the border police explaining why production falls under the essential travelling.

It is mandatory to have a negative PCR test done within 72 hours prior to travelling to Iceland. Normally, travellers are tested at the airport and then need to do five days of quarantining before taking another test and if that’s negative they are free to roam the country. But by going through a local company like us, we can apply for the quarantine exemption. So you arrive, have your test, go to the hotel, wait for the results, which usually come within 24 hours, and if you are approved and the result is negative, you can start your production.

The protocols vary depending on the production. But filming in Iceland, we follow the rules and regulations of the Director of Health. Up to 50 people can work together, face masks are mandatory, and testing takes place. We use colour coding for the crew departments.”

Alfred Gislason
“It is straightforward to film in the country and amazing to see some of the most popular Icelandic tourist spots completely empty, which makes them perfect for productions to film in. The local authorities and tourist sites are keen for us to film with the hotels offering us great rates for productions. We are getting a lot of requests from international producers to shoot here because we are safe and green country.”

Andrew Gernhard
“We shot Love on Iceland all over the country at the glaciers and lagoons. The local guys, Bui and Alfred, were incredibly helpful. We were able to capture the country in all its glory. We even took helicopters to an ice cave without any problems.”

Bui
“Iceland is a relatively big country with a small population. We have top of the line equipment, great infrastructure and transporting around Iceland is generally straightforward. We can get modified jeeps to go on the glaciers and 4x4s for the highlands and there are good highways around the tourist spots. Our connections with the government, landowners and health departments makes permits and shooting simple.

Everyone knows each other. If you want to move from one place to another or see a location you want to shoot at, it can be arranged. Alfred knows everyone and their families going back to the 18th century!”

Alfred
“The south coast has the best infrastructure and is like a catalogue of locations. You can drive for five minutes and see totally different landscapes. There’s Easy access to the highlands. Has plenty of hotels and accommodation. It’s very film friendly. But I also love the east and west fjords and the north, there’s just the money and travelling time factor. The towns are not built for 200 crew. But it is possible to film there – Game of Thrones managed it!

You can duplicate everything in Iceland, including Mars. We have canyons in the north east, which blow people’s minds, but also cities that can double for Chicago.”

Andrew
“The crew are versatile and never complain. They work so fast. They had two cameras up and running in seven minutes. It was one of my best experiences shooting there for Love on Iceland. It takes a while to get from one location to another, but they are stunning.” 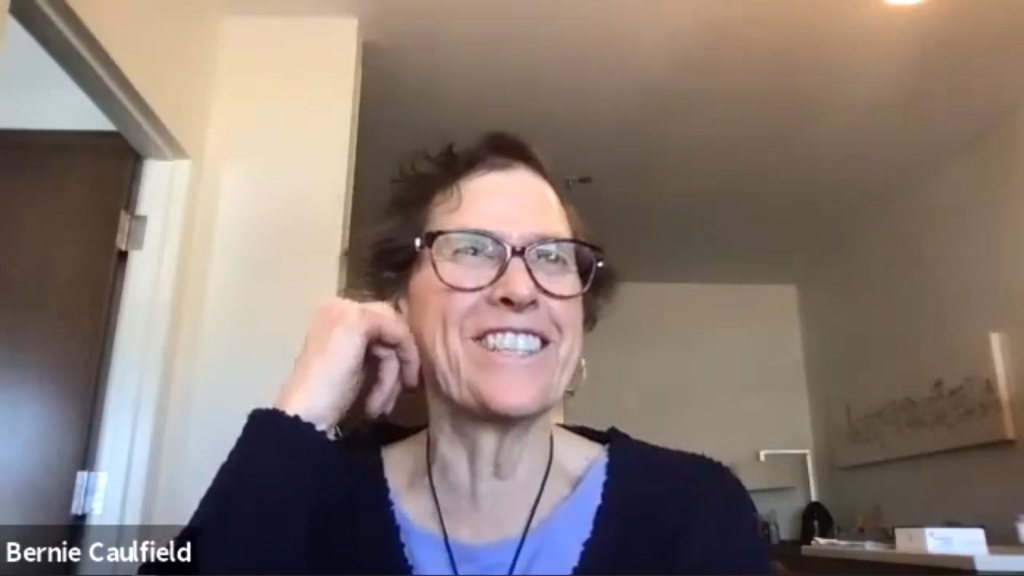 Bernie
“Everything looks very different between winter and summer

It was very easy to film in Iceland. We just started to peel back the onion – where did we want to go? We figured out how to do it. Narrowed down our UK crew. It was a team effort. We were on a glacier, which can be dangerous. But the locals know who to call. You get mountain climbers with you and they know where is safe to shoot and what to look out for.

There were certain locations where you go ‘holy shit’, is this safe? Then the next day you come back and they’ve cut steps in for you. It was amazing!

I fell in love with the local crew. We were all just connected and helped each other. Coming from the US where we’re heavily unionised and restricted with what we touch and do, it was amazing to see everyone chip in. We were all carrying the equipment. One day someone might be a gaffer then an electrician on a different unit. Never got any attitude.

We were in a snowstorm on a glacier and our stunt guy said we’ve got to get down. I just turned to my Icelandic contact and asked if we’re ok, and he just nodded. It’s about having the local experts who are used to the environment. Nothing ruffles them.

It was one of my most positive experiences. The cast loved it because they were cold and in their furs. We’re still friends with many of the local crew. There was no attitude, which sometimes you get when a big production turns up in a small town – here comes Hollywood! It was a love fest.” 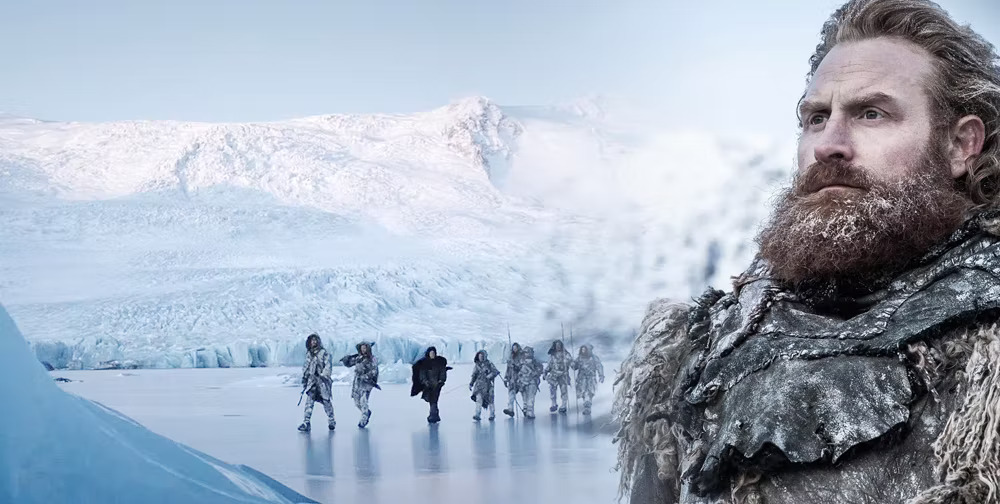 Bui
“It is on the table how it works. Everything is 25% off and it takes just three months to get the rebate back and you just need a local company to apply.”